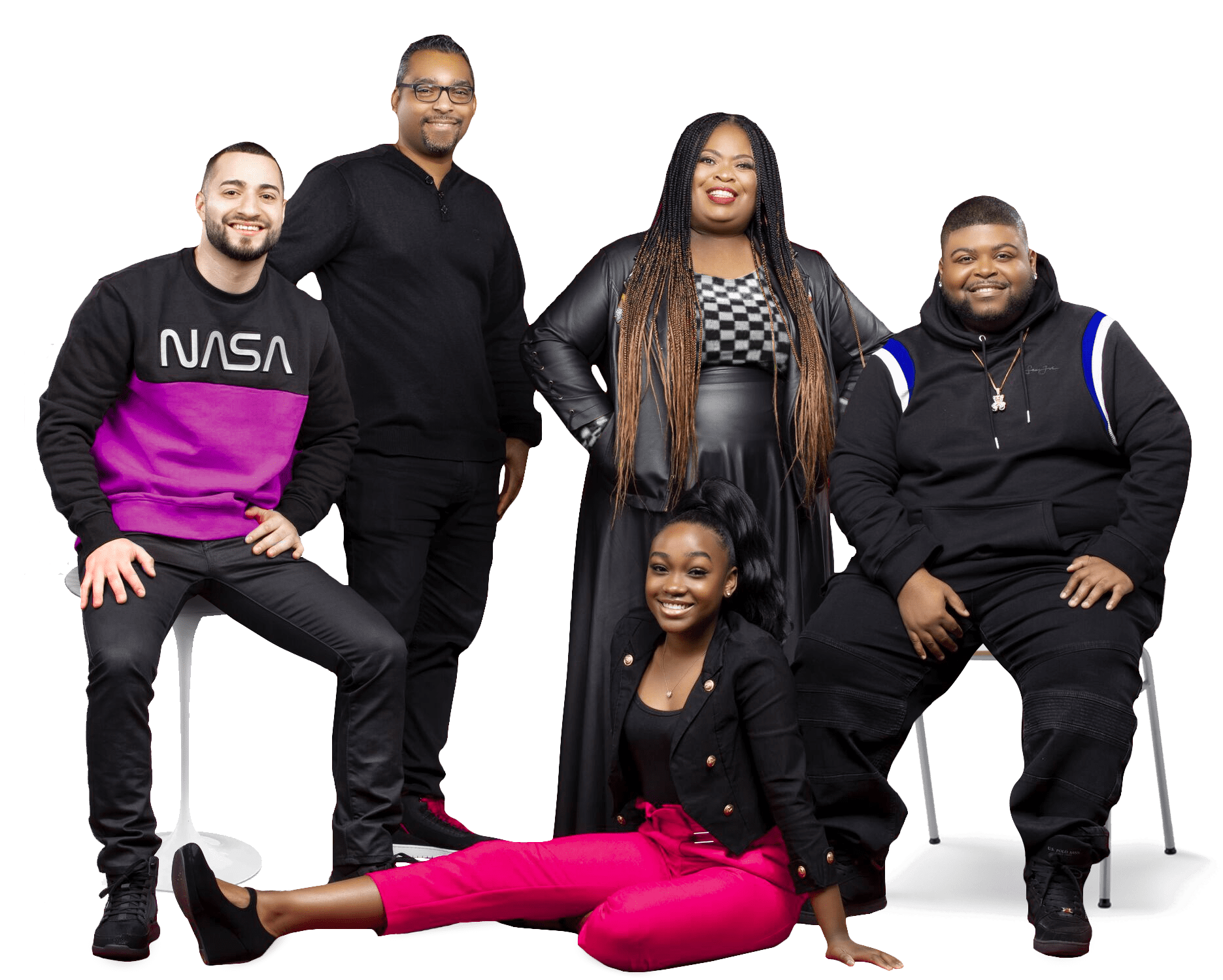 “A building is only as strong as it’s foundation. There is nothing stronger than a family united. Without the support, love and unity of our family, our pool of exceptional AGI talent would not have a place to call home. Our family is the foundation, but the talent at AGI are the walls to this organization. Together, we are the house of AGI Entertainment, and it is truly a family affair.” 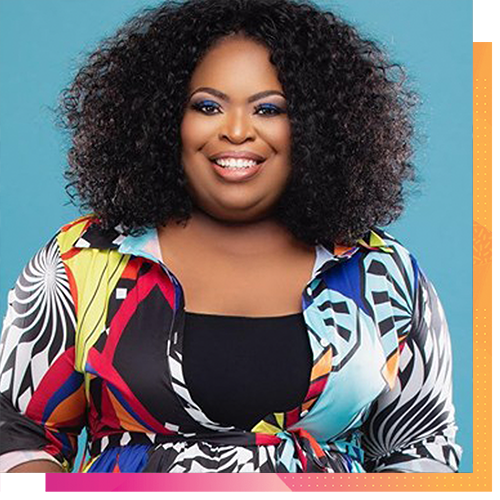 Armed with 20 plus years of industry knowledge, technical skills, and leadership experience, Natarsha Garcia polishes talent and guides stars to actualize their dreams. As a performer herself, and the mother of a talented son, Brandin Jay, she brings a unique advantage to both her clients and their families.

Natarsha has the gift of cultivating the existing talent her clients have and propelling them to superstar status. Because of her over 20 years of credible contributions to the industry, Natarsha has garnered the title of ‘The Star Maker’ by many of her industry friends and associates.

“God has given me the gift of recognizing and developing talent and I plan to use that gift to the fullest”, explains Natarsha. “AGI Entertainment is not just a talent company. We are a family. Every artist who walks through our doors knows that I will not stop pushing them to the limit until their dreams become their reality.” 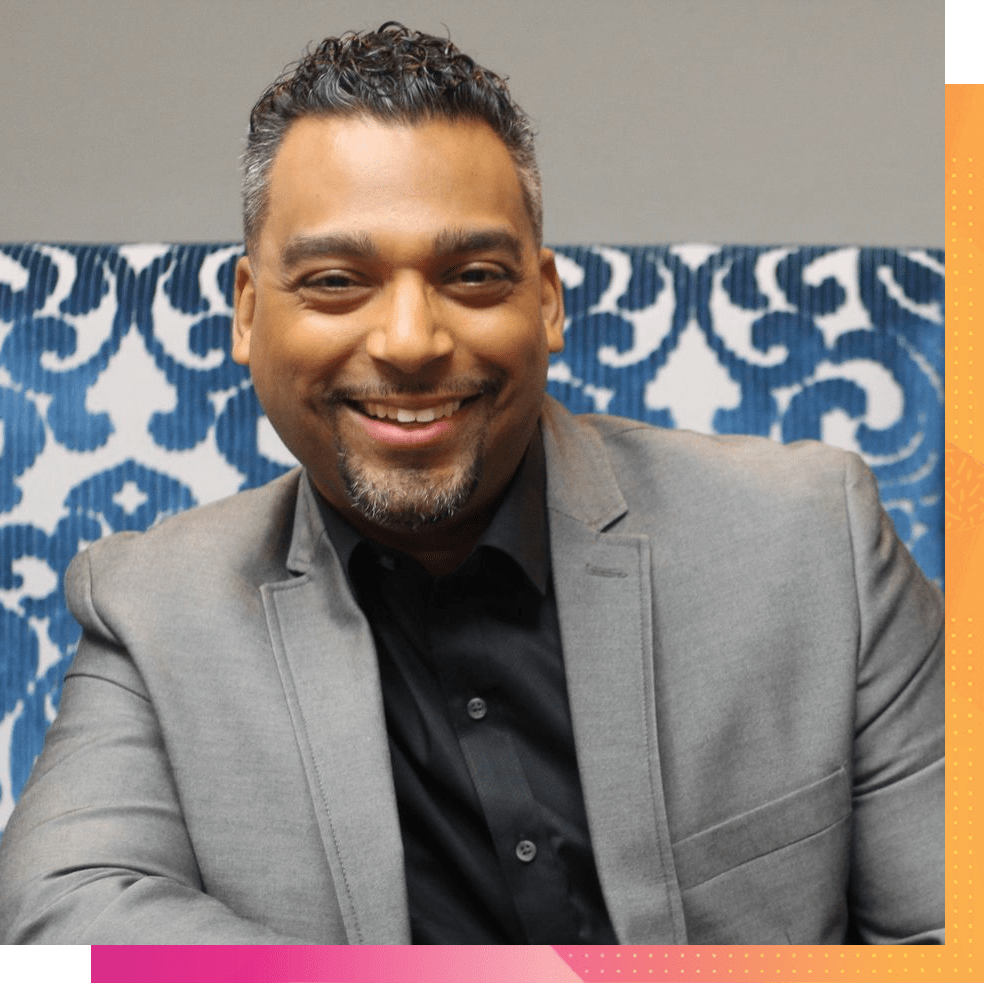 Craig’s journey in the entertainment industry started 30 years ago, when he, himself started out as an artist. His own experience as an artist has informed his approach in every leadership role that he fills at AGI. His passion for the entertainment industry is both genuine and heartfelt. In addition to his personal industry experience, Craig also has a heart that is just as concerned with the character and heart posture of the artist as he is with the artist’s talent development.

Being an ordained minister, he brings a unique personal development and coaching flair to AGI that inspires talent to soar above their perceived and oftentimes self-imposed limitations. With an astute business acumen and a genuine command of presence, Craig instills within the AGI culture, as sense of excellence that serves AGI talent on and off the stage.

For almost 20 years, Craig and Natarsha have paired up their time, talent and tenacity to guide the careers of untold numbers of talent. You’ve heard it said that when stars align, miracles happen. At AGI, this has proven to be true! 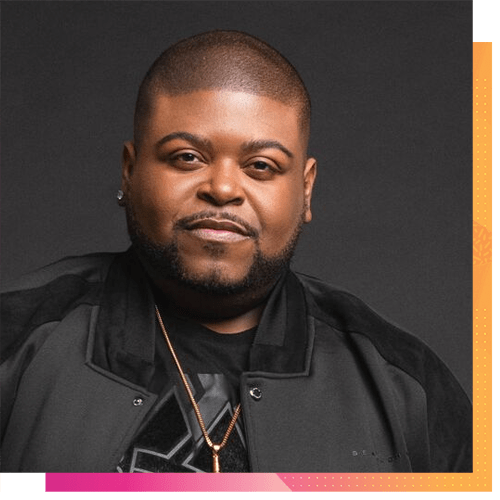 The apple doesn’t fall far from the tree, it’s true. Talent at AGI- it’s a family affair! There’s isn’t much that Brandin Jay can’t do. With talent like this, the term ‘triple threat’ just doesn’t quite suffice.

Some of Brandin Jay’s credits include:

In addition to his own performance credits, Brandin Jay is the mastermind and Creative Director of all AGI signature artist brands. ‘Glamour’ and ‘L.O.U.D’ ( retired brands ) and current brands – duo, ‘Hello Sunday’ ( Top 8 Season 17 of The Voice ) and girl group sensation ‘Pink Heart’ ( 54 million views on YouTube ).

His creative direction doesn’t stop with brand name and brand direction. Brandin Jay has his hands in every single aspect of artist development.

Hello Sunday’s debut single – a wildly infectious self-confident credo – ‘I Like It’ and Pink Heart’s electric, anthemic single ‘Royal Blood’ – were both written by Brandin Jay.

As if all this were not impressive enough, Brandin Jay outdid himself in June of 2019, when he garnered the acknowledgment of the music industry’s songwriting elite, Meghan Trainor, Ryan Tedder, Ester Dean and Shane McAnally by being selected as a contestant on NBC’s ‘Songland’. Ranking in the Top 3 of the show, Brandin Jay’s song he co-wrote with Dean, ‘We Got Us’, has almost 700,000 streams on Spotify and has received rave reviews from industry leaders and fans alike.

This experience inspired him to officially launch a music production company, ‘Teddy Bear Music’ in July of 2019, with his singles ‘Winnin’ and ‘Look At Me’ as the company’s premier releases.

Brandin Jay always has more music cooking up in the studio! In addition to the artist development and production that is continually happening for his clients, he is simultaneously grinding at his own career. His EP ‘Off The Shelf’ will be released in the Summer of 2020.